Saying Good-Bye to a Trusted Friend

For over six years D7100 captured the many landscapes, faces, smiles, portraits, and sports action happenings located in and around the Greater Detroit Metropolitan area.

It even captured some remarkable and memorable photographs while traveling in California, Florida, the Grand Cayman Islands, and Mexico.

It allowed its photographer to complete "PHOTOGRAPHY BASICS AND BEYOND: FROM SMARTPHONE TO DLSR SPECIALIZATION", a 5-part specialization created by Professor Peter Glendinning and Associate Professor Mark Valentine Sullivan at Michigan State University, and the Professional Photography Course at the New York Institute of Photography. 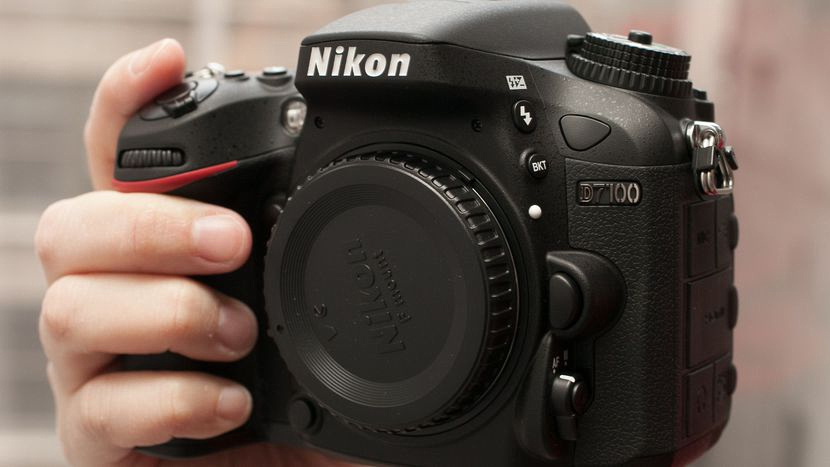 Survived by his partner in life the Nikon D810, D7100 was truly a unique camera and certainly one of the best in its class.

To say that D7100 will be greatly missed is an understatement!

Not every camera has the opportunity to help its photographer pursue their passion and be a part of something bigger than themselves.

Through the attached lens D7100 was able to stop time, capture a moment - a raw emotion, an overwhelming feeling, an inspiring landscape, an unspoken thought - preserve it, give it meaning, bring that moment to life as art and then share it with the world.

In lieu of a memorial service, donations may be made in D7100's name to Kelly R. Williams Photography.